Rabia balkhi was the daughter of Kab. Her father was the King and although he had a son named Aris, Kab loved his daughter more than anything in the world. When he fell ill,he told Aris that after he dies, he must take good care of Rabia.

Aris became king and he loved his sister very much and always remembered his father’s words.

In the royal court there was a slave named Baktash. He was honest and responsible for the money.One night Aris had a party with guests invited from all over the country.During the music and dancing Rabia balkhi went to the palace roof to watch.The palace was full of guests and they all looked happy.

From the rooftop she saw Baktash, a young and handsome man.She looked and looked and watched him until the end of the party.That night she felt she had fallen love. She kept this a secret for a year until she got very sick. Rabia balkhi told her nurse she loved Baktash and she wrote him a letter.

When he read the letter, Baktash couldn’t believe that Rabia loved him so much.Their secret love continued and Rabia wrote poetry for him.The only other person who knew that Rabia wrote poetry was Rodaki, a very famous poet of that time. Rabia told Rodaki about her love and he promised to keep it a secret.

One night Rodaki was invited to a royal party and he got drunk.He read a poem by Rabia and King Aris asked, “Whose poem is this?”

Rodaki told him the secret love story of Rabia and Baktash. Aris was very angry, but pretended he was drunk too. Aris later asked a soldier to find evidence against Rabia. The soldier found her letters and brought them to the King. Aris decided that his sister—the sister he loved—would be put into a hammam (a public bath).When the temperature was very hot he cut her veins. Rabia swam in her blood, dipping a finger in it to write poetry to Baktash on the walls and floor of the bath until she died.

She wrote her last love poem in blood on the wall as she died:
I am captured by your lovetrying to escape is not possible

love is an ocean without boundaries

a wise person would not want to swim in it

if you want love until the end

you must accept what is not accepted

eat poison but call it honey

Aris dumped Baktash into a well to kill him, but Baktash escaped. When he found that Rabia was dead, he killed Aris and went to Rabia’s grave where he declared he could not live without her and killed himself.

There is now a famous school named Rabia Balkhi in Kabul.

The following is a translation of poem of hers: Previous Bamiyan statues, The Buddhas have made a return to the Afghan valley
Next Afghan Dresses, Traditional Outfits of provinces From Afghanistan 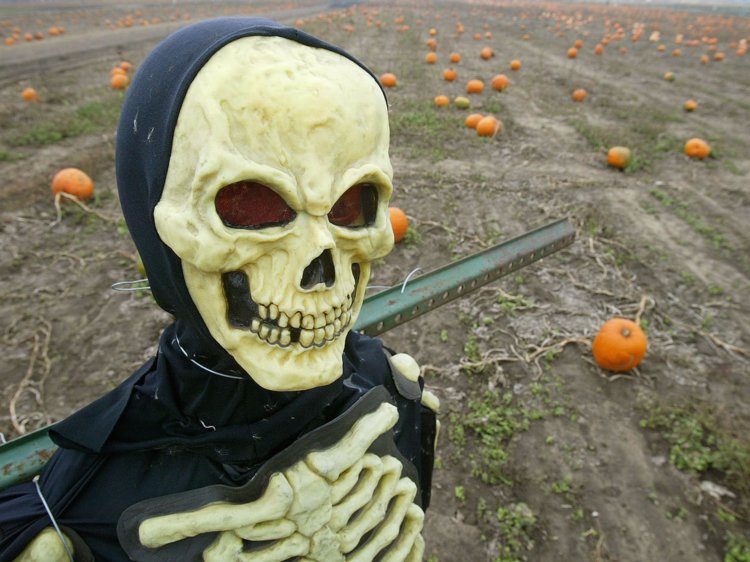 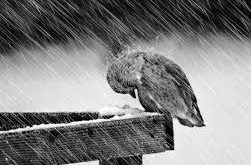 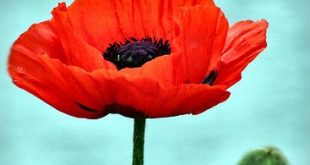 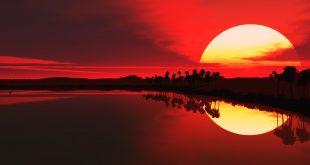