She has already 230,000 followers, but that is not enough for “vlogger” Lena, she is desperate to get to a million and if she reaches this target, she has promised to record herself having sex with fellow vlogger Adam22. Oh but wait, he has to reach that magical figure also!

For those that may be interested in what her you tube is about, we can say that it comprises ‘daily stories, naughty features and occasional 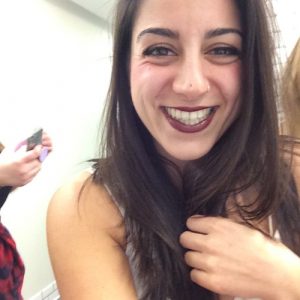 direct chat’. Well nothing too excited there then, but there could be interesting times ahead perhaps!
We understand that she has been approached to make a porn tape, but claims that it simply does not interest her, although she has admitted that a sex tape with someone that I’m seeing and totally comfortable having sex with, that would be “cool” she purred.
Well Lena not everyone is impressed by your suggestion, a blogger called Sarah E is quoted as saying: “You’re a mess. Get a real job like the rest of us.” It seem she not too concerned about mum and dad either, claiming they already hate her, having sex on YouTube will not help perhaps, or parading in underwear to do the cooking on YouTube may not help relations.
In a new vlog seen last week, Lena said that she had been approached “multiple” times to do porn, putting provocative pictures on the internet will get you such offers but it’s never been something I’ve been interested in, or tempted by. In this vlog she is seen dressed rather provocatively in a low-cut t-shirt and hot pants, a clip which has been seen more than 1.4 million times, so there is some interest then! 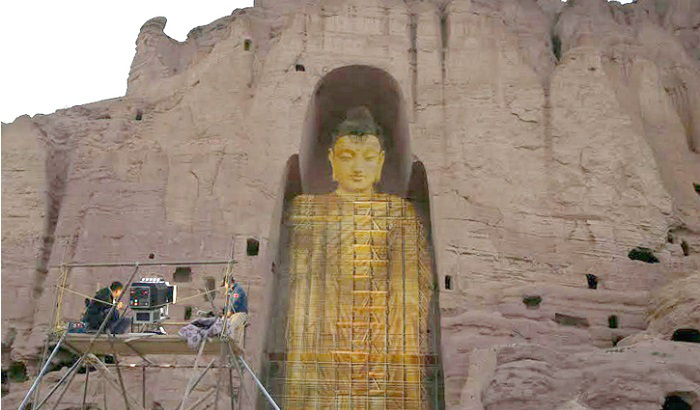 Prior to their recent destruction, the 6th-7th century, rock-cut Bamiyan-statues in the  Valley of central Afghanistan were considered... 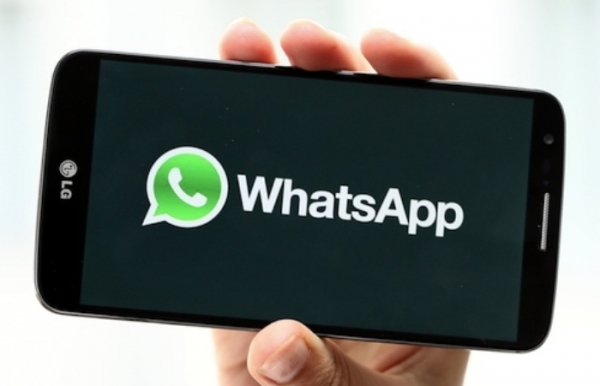 Following in the footsteps of Snapchat and Instagram, Facebook-owned WhatsApp today announced the launch of “Status,” a new... 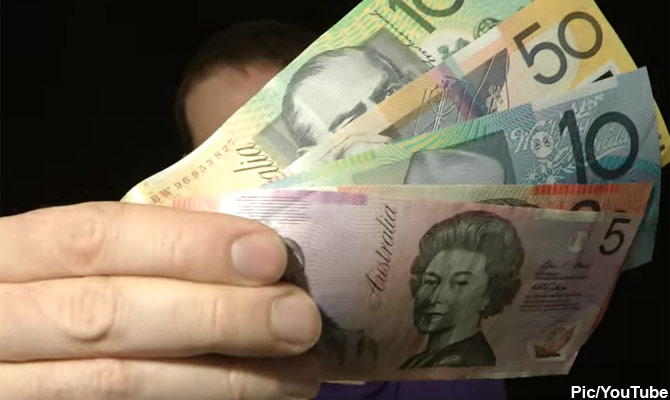 Melbourne: An Australian man became an instant multi-millionaire after accidentally winning a lottery twice, the media reported on Tuesday.... 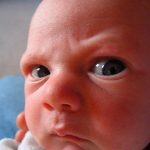 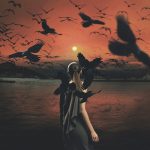