In a video that has gone viral on social networking site Facebook, a man is seen teaching his students the basics of English grammar in a rather hilarious manner.
In the video, the teacher is seen chanting sentences in English, and asking students to repeat after him. But, it’s the manner in which he does it that’s intriguing.
“We don’t, we don’t write a letter,” he says and the class repeats after him. “You don’t, you don’t write a letter.”
In another lesson, he teaches, “ra… ra… ra… write, write, write, write.” This is followed by one on ‘taking pizza’. In addition, there’s a lesson on tenses to be used while discussing sentences. In between, he also dances in Bollywood-style.
The video, shared on January 9, has got over 1.8 million views and over 2000 shares on Facebook.

This video is breaking the internet!!! 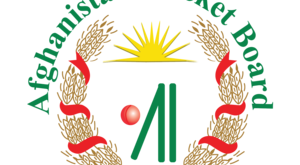 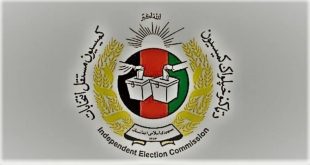 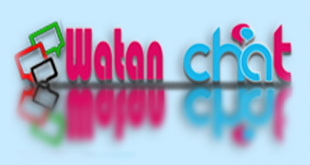