Hijab is a head covering or a head to toe covering worn by Muslim women.
when amongst men other than that of their immediate family members such as fathers, brothers, or husbands.
During the Taliban regime, women in Afghanistan did not have a choice but to wear a burqa but as per the Afghan culture, it was not a requirement or norm for women to wear a burqa or chadaree.
Afghan Hijab/Chadari 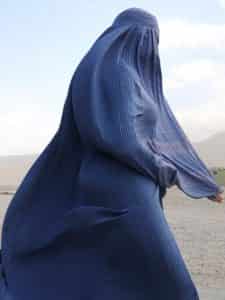 Before Taliban women dressed as it was acceptable by their individual families.
The men of the family decided the dress code for their female family members.
Those that were strict required the women of the family to wear a burqa some wore a scarf that covered their hair and some exposed their hair and wore westernized clothing during the mid 20th century in urban areas of the country.

Even though Afghan hijab has never been mandatory in Afghanistan it was always been worn by women in Afghanistan mostly due to modesty and to avoid being harassed by the men.
Most women who wear Afghan hijab do so out of their own free will and not due to any pressure from their family or the government.

Despite living in western countries most afghan and Muslim women still follow hijaab as a way to show their submission to Allah and as it was prescribed by the prophet or indicated by many passages in the holy book.
It’s still unclear if Afghan hijab is a requirement of the religion or another rule created by society.
No matter what it’s named there are different styles of head and body coverings present in Afghanistan.
Some cover their hair with a simple headscarf, somewhere a chador or a loose scarf that covers one’s entire body from head to toe.
Or the burqa which also covers the face.

During the Taliban regime

different shades of the burqa and designs were made and a large number of women in different provinces of Afghanistan still go to the local shops to purchase it and look for the variety of designs present. 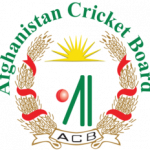 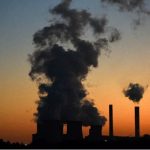 Next Story
Pollution in afghanistan