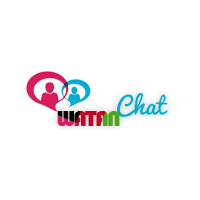 Afghan chat is an area on the Internet or other computer network where Afghan users from all over the world can communicate.
Typically one dedicated to a particular topic.
Afghan Chat room, particularly those intended for Cultured and educated Afghans.
usually have rules that they require users to follow.
The rules are generally posted before entry.
Either on a Afghan chat web page or an MOTD-type banner in the case of IRC and other text-based chat systems.
Rules at Afghan chat usually do not allow users to use offensive/rude language.
or to promote hate, violence, and other negative issues.

Many also disallow impersonating another user.
Afghan Chat room often do not allow advertising or”flooding”.
which is continually filling the screen with repetitive text.
Typing with caps lock on is usually considered shouting (suggesting anger) and is discouraged. Offenders of these rules can be “kicked”.(temporarily ejected from the room, but allowed back in) or banned completely either on a temporary or permanent basis.
Sometimes Afghan chat room venues are moderated either by limiting who is allowed to speak (not common).
By having comments be approved by moderators (often presented as asking questions of a guest or celebrity).
or by having moderation volunteers patrol the venue watching for disruptive or otherwise undesirable behavior.
Yet, most commonly used Afghan chat rooms are not moderated and users can chat freely with the other occupants of the room.
And Watan Chat is growing at a staggering rate, and every day, new Afghan Users are coming to Join Watanchat.
Unfortunately, automated search engines are unable to turn up useful results to search queries.
So our goal is to provide Friendly Atmosphere to the newest and best Afghan People on the internet.
We will clean up and filter all the curses and provide you with Joyful And Peaceful Afghan Chat Site with best quality .
Please support us by adding you and your friends To our user list 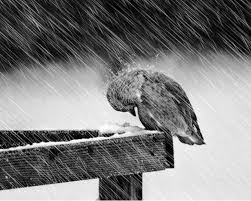 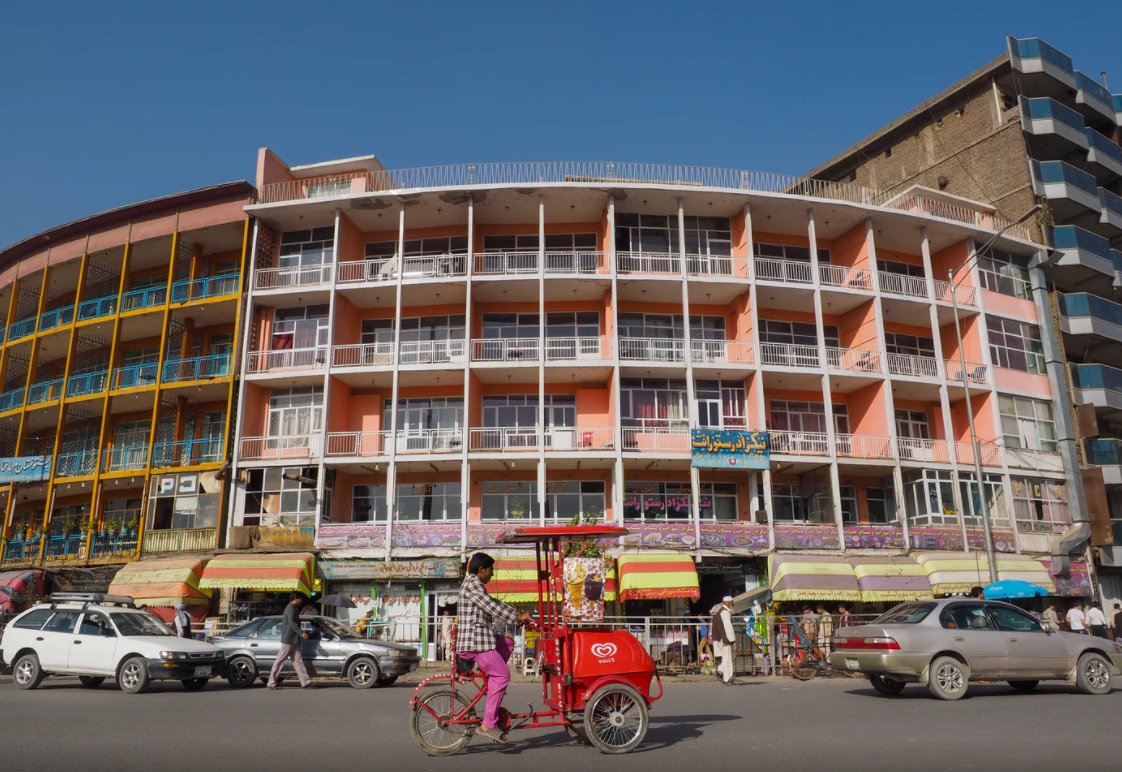 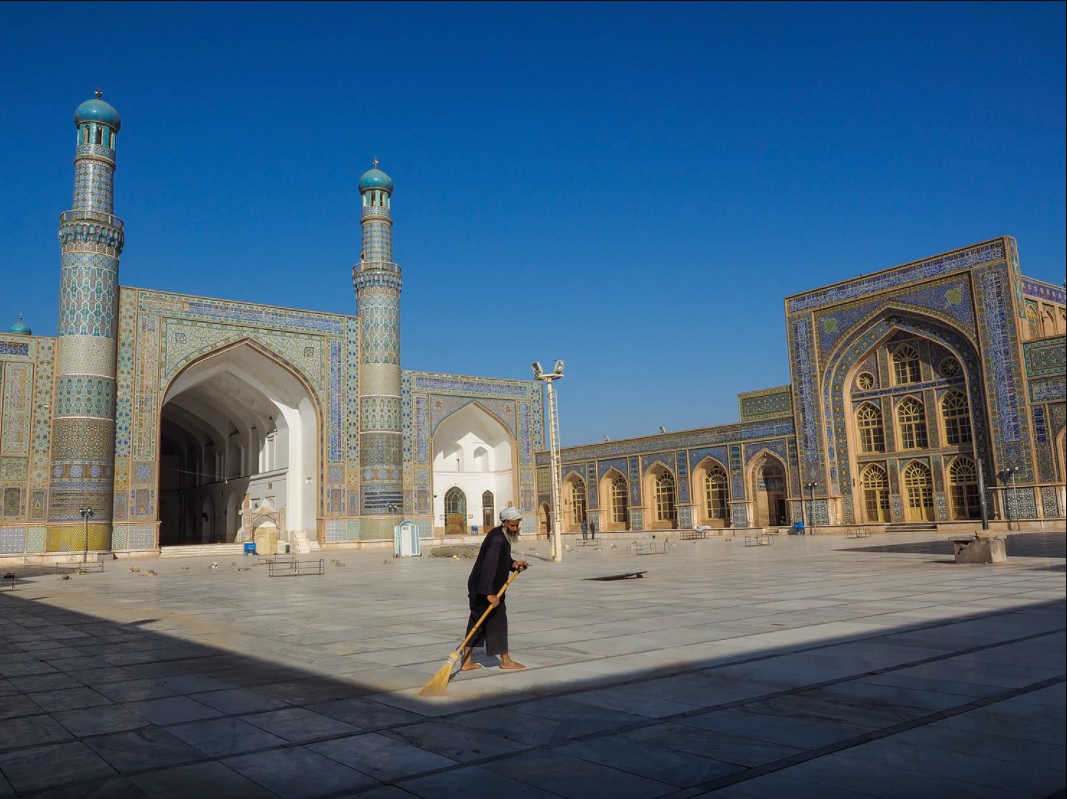 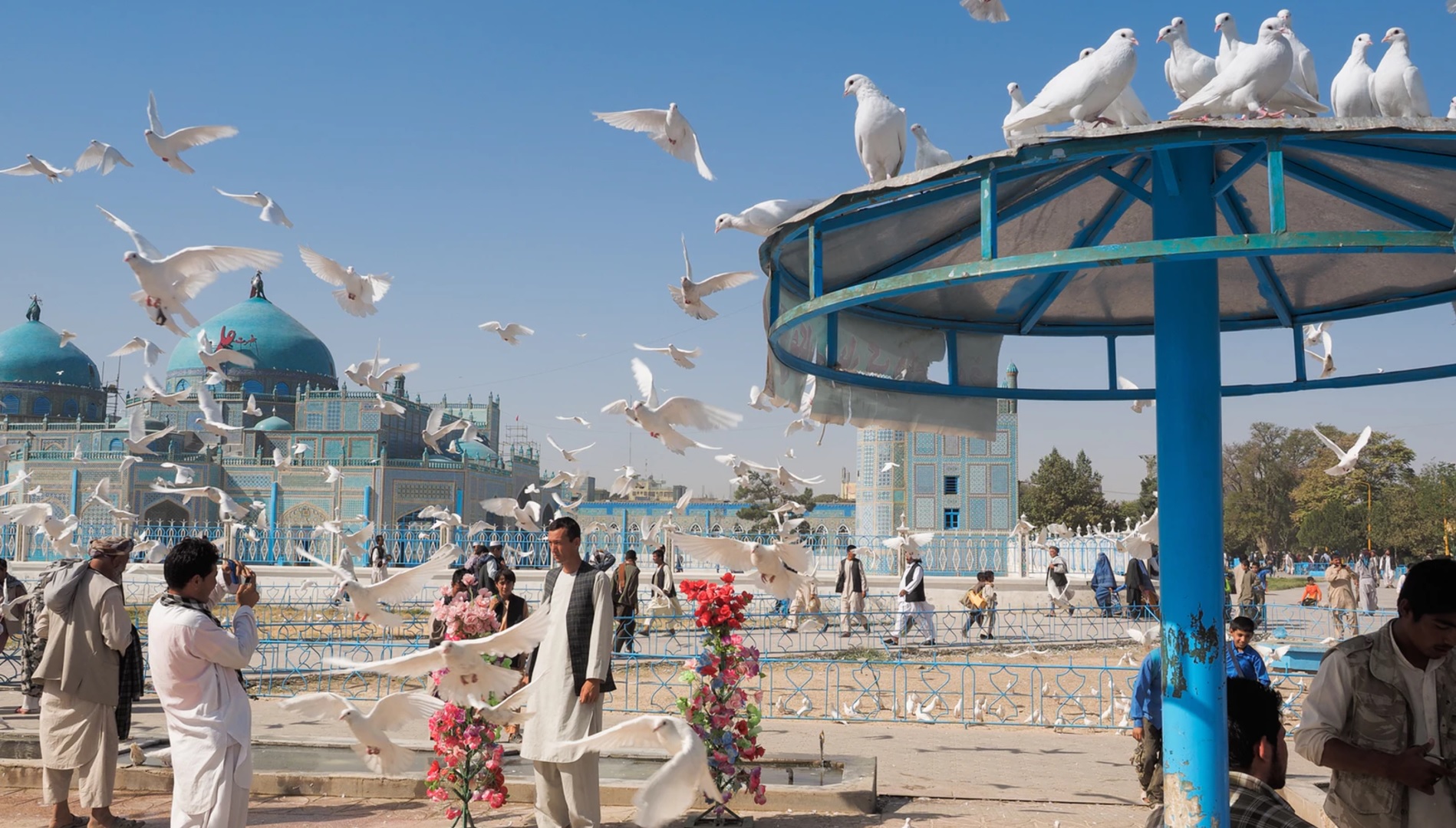 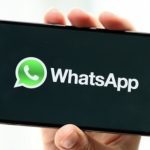 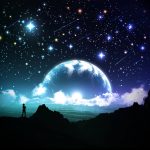