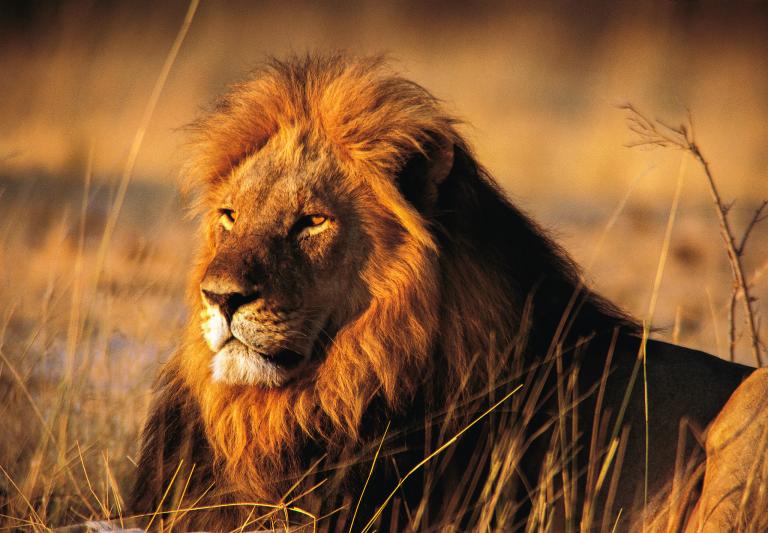 A proverb (from Latin: proverbium) is a simple and concrete saying, popularly known and repeated, that expresses a truth based on common sense or experience. They are often metaphorical. A proverb that describes a basic rule of conduct may also be known as a maxim. Proverbs fall into the category of formulaic language. 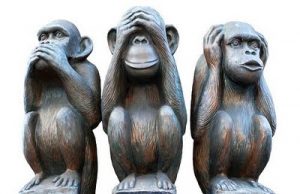 Three wise monkeys,invoking a proverb, with no text.

haste makes waste : One makes mistakes when being too hasty.

ignorance is bliss: Lack of knowledge results in happiness; it is more comfortable not to know certain things.

Those who live in glass houses should not throw stones:” is a proverb used in several countries, including England, Portugal, Spain and Germany. It means that one should not criticize others for having the same fault as themselves.

Proverbs are used in conversation by adults more than children, partially because adults have learned more proverbs than children. Also, using proverbs well is a skill that is developed over years. Additionally, children have not mastered the patterns of metaphorical expression that are invoked in proverb use. Proverbs, because they are indirect, allow a speaker to disagree or give advice in a way that may be less offensive. Studying actual proverb use in conversation, however, is difficult since the researcher must wait for proverbs to happenAn Ethiopian researcher, Tadesse Jaleta Jirata, made headway in such research by attending and taking notes at events where he knew proverbs were expected to be part of the conversations

“Until the lion learns how to write, every story will glorify the hunter.”-african proverb 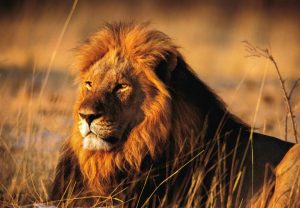 As long as the lion can’t write, the hunter keeps telling his side of the story. His heroic acts in the jungle, his journey, medals and bravery are glorified in everyone of his stories. He could say that the Lion runs away on his arrival, scared of him. He could tell stories of how he saved the animals under the attack of the Lion. He may describe the stories of cruel and barbaric nature of the Lion, and how he spared its life when he caught it.

But by the time Lion learns to read and write, it can debate and reject many of the claims, revealing the true nature of the hunter. It can write its version of the story saying how scared is the hunter on seeing the lion, how he survived on dead animals, how cruel he was to the small and innocent creatures. It can describe how he trapped the animals and tortured them to death, and how he disobeyed the laws of the forest. 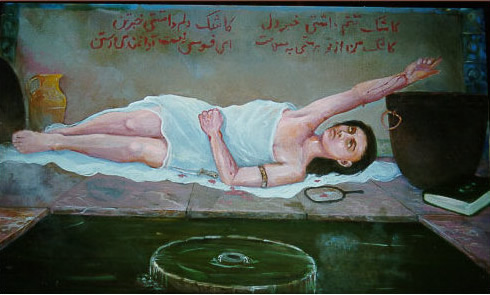 Rabia balkhi was the daughter of Kab. Her father was the King and although he had a son named Aris, Kab loved his daughter more than... 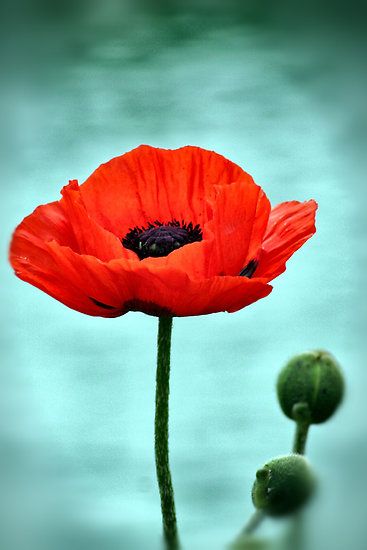 In a desert, once, on a hunt did I find, With a radiant smile, a flower so fair; Sadly, I approached and sighed, “Ah! Of my kind Are... 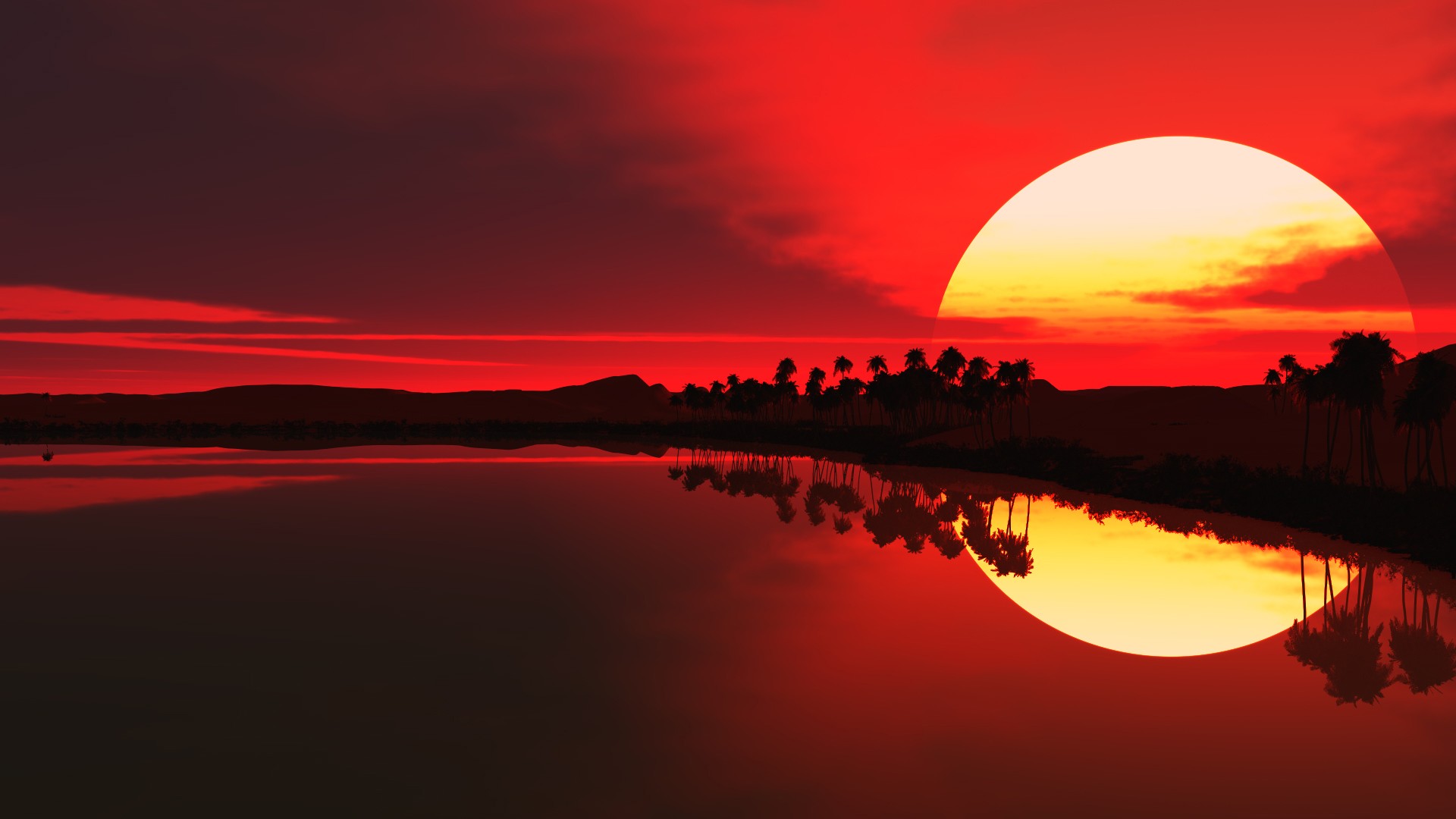 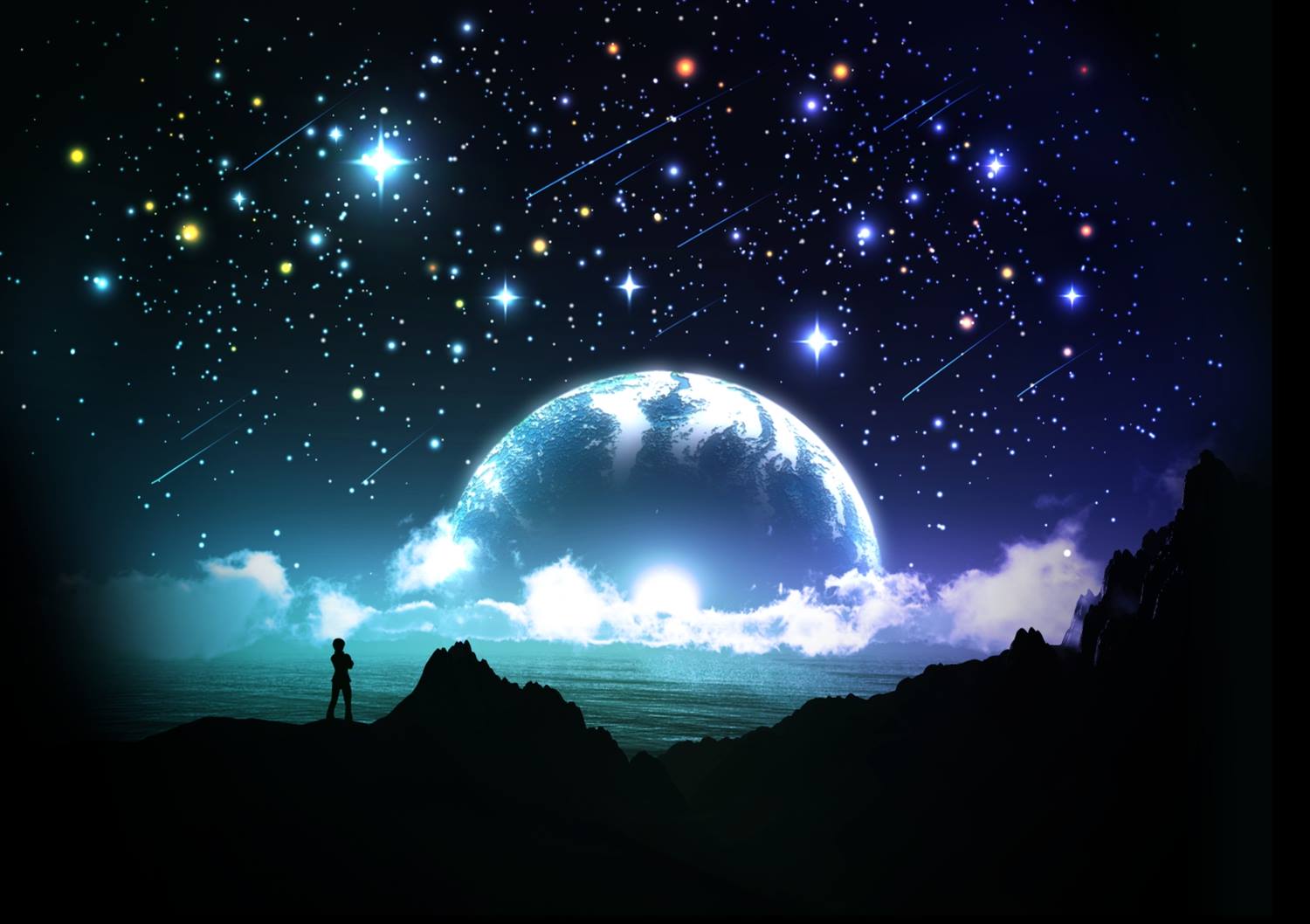 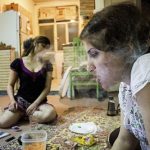 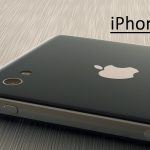