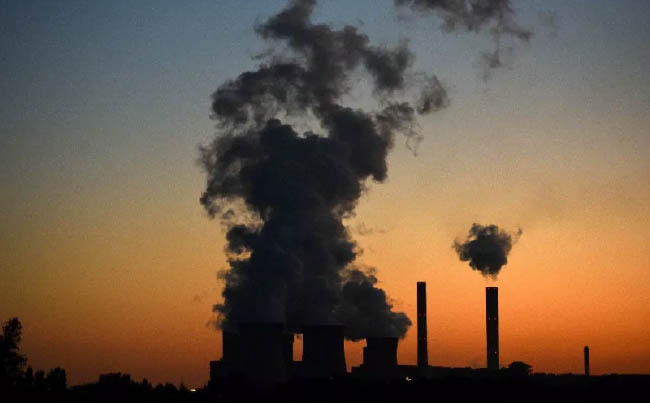 Pollution in afghanistan is any contaminated substance that is released into the air that is not natural or harmful to humans to breathe into.
As we all know the quality of the air is not what it used to be. Every country on this planet has been seeing the impact of the poor quality of air.
Like many other countries, it has surely left its impacts in Afghanistan as well.
Due to the shortage of resources and financial instability Afghanistan cannot provide clean air to its residents. 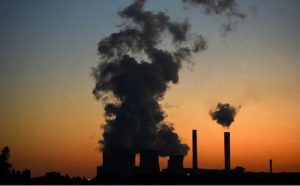 We may not be aware, but simple everyday actions of ours may be causing the increase in pollution which in turn has caused a lot of health issues.
Afghans are dying on a daily basis because of contamination in the drinking water.
According to the statistics provided by the organization called W.H.O. about 26% of deaths are caused due to environmental risks.
The main water source of Afghanistan is the Hindu Kush Mountains range.
Due to the increase in pollution in the air glaciers are melting and it’s causing sparsity of clean water or any water at all in Afghanistan.
Less than a third of the country has access to clean water.

How can we Help 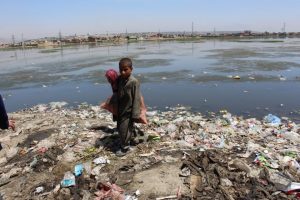 Most people have to walk miles in order to even get water.
Like any other country, poor air quality is contributed by the people.
Usage of old vehicles, burning old tires and coal by the less fortunate and garbage leaves the cities of this country with a fog totally visible to the human eye on a daily basis.
Unfortunately, nothing can be done about it.
Because people barely make enough money to survive. There have been a lot of improvements since the Taliban.
However, the government still has a long way to go to make it somewhat safe and livable for the residents of the country. 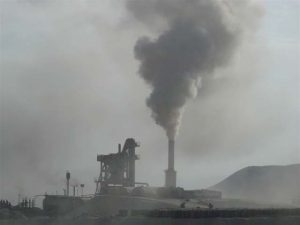 pollution could kill us

Air pollution is not only an issue in countries such as Afghanistan but everywhere in the world.
As inhabitants of this planet, we must all take part in an attempt to improve the quality of the air we all breathe in.
The generations that are yet to come should not have to worry about not having fresh air.
It’s a basic human right that anyone regardless of where they reside must have without having to fight for it. 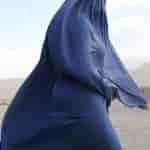 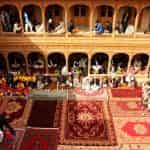